His outrageous stage antics pre-dated Alice Cooper and Marilyn Manson and he fully embraced the idea of ‘multi-media’ publicity in a way that few other musical artists dared at that time. 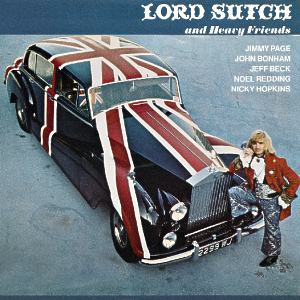 Screaming Lord Sutch and the Savages played Epsom, Staines, Guildford and Kew in 1961, and Redhill and Kingston in 1962.

In October 1962 – at about the time he began recording with Joe Meek for ‘Jack The Ripper’ – he played Epsom again.

Our interest in Lord Sutch and his band is piqued by the formidable group of talented musicians who he managed to gather around him.

In 1961, his band included Rolling Stones keyboardist Nicky Hopkins, along with bassist Ricky Fenson and drummer Carlo Little who both played for the Stones.

The Procal Harem organist Matthew Fisher (who came from Croydon and played on the 1967 single, “A Whiter Shade of Pale”) worked with Sutch – as did superstar guitarist Jeff Beck in 1970. 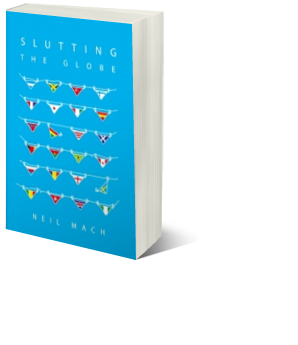